Why technology is the key for the global economy

27 OCTOBER 2016 - It is not a choice anymore and it is not a trend. Technology is a reality that all businesses have to face and understand. 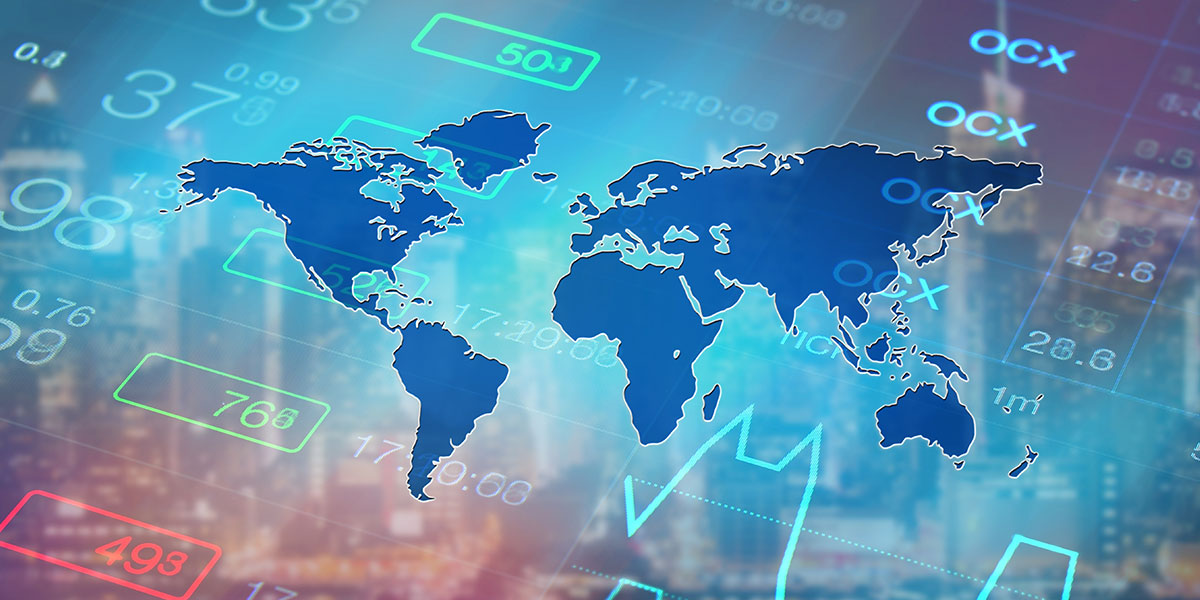 In 2016, technology isn’t something for computer companies and the workers in Silicon Valley. And ‘innovation’ isn’t purely the realm of people wearing white coats. While many large companies are digging their heels in, relying on antiquated systems and not having the vision to see that investing in technology now is the key to a profitable future, it is the forward thinkers that are gaining the edge.

If you’re looking for confirmation of the importance of technology’s role in business, you need go no further than US President Barack Obama himself, who said in October 2016 that “Investing in science and technology spurs our country towards new jobs and new industries.” President Obama clarified that technology is about more than ‘the next big thing’, saying that “Only through science can we cure diseases, and save the only planet we’ve got, and ensure that America keeps its competitive advantages as the world’s most innovative economy.”

“Competitive advantage” are the words from President Obama that business around the world should take note of. By investing in technology and innovation, companies of all sizes give themselves the potential to rise to the top of a crowded marketplace. The use of technology and innovation applies to both the way the company is run internally as well as the products and services that are delivered to customers.

Some people worry that progress and innovation will have the flow-on effect of making their jobs redundant. In fact, the opposite is the case, with innovation due to play a huge part in supporting the economy of the future.

While innovation may make some jobs redundant, it is constantly shaping exciting new ones. The Secretary of the Department of the Prime Minister and Cabinet Martin Parkinson explained this in a 2016 speech, saying that the rise in living standards of the past century hasn’t been about how many workers or how much money Australia has. In fact, it’s about how we have used our workers and our money.

It is not just business, but also employees who are able to benefit from new developments in technology. The result of innovation, according to Mr Parkinson, will be a higher level of both income and living standards for all.

The idea of turning a traditional business into a technological powerhouse may seem daunting. However, the fact is that now’s the time.

At present, the Australian Government’s National Innovation and Science Agenda is in the driver’s seat, helping to shift the economy in a more technology-based direction.

By providing tax and financial incentives, the government is handing business the opportunity to embrace new ideas in innovation and science. Entrepreneurs, researchers and businesses are all able to apply for funding in order to meet challenges and grow.

According to the Government, “Extraordinary technological change is transforming how we live, work, communicate and pursue good ideas. We need to embrace new ideas in innovation and science, and harness new sources of growth to deliver the next age of economic prosperity in Australia”

We couldn’t have said it any better ourselves!

By grabbing hold technology and innovation and running with them, your business shows its ability to embrace the benefits of change. It is demonstrating to staff, customers and investors that your priority is to stay ahead of the game and to make the most of technology in order to charge forwards into a positive future.

Lakeba provides businesses with the opportunity not just to innovate, but to monetise technology and continue to grow.